What the latest Queen’s Speech… 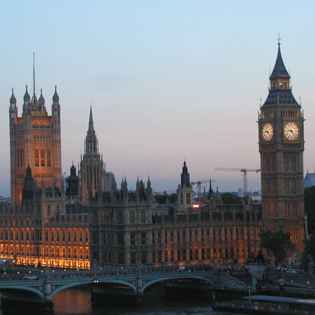 What the latest Queen’s Speech spells for the food and drink sector. Mixed reactions to a mixed bag… QUEENS SPEECH GETS SOME THUMBS-UP FROM FOOD AND DRINK MANUFACTURERS

It was bitter sweet for food and drink manufacturers when listening to the Queen’s recent speech.

On the one side, there was a positive reaction when the government pledged to support businesses with the aim of making the UK a more competitive marketplace.

On the other, the much talked about sugar tax which the Queen endorsed, has left some reeling.

Gavin Partington, head of BSDA (British Soft Drinks Association), expressed being “extremely disappointed” by this decision, since this is “one of the only categories where sugar has been consistently reduced”.

And whilst the Food and Drink Federation director, Ian Wright, welcomed the government changes from a business perspective, he remains unconvinced of the sugar tax levy … “the case for a soft drinks levy looks no stronger today than when it was first announced in March this year.”

So where does that leave the food manufacturers?

Spurred on by the backing, but continuing their battle to make profits whilst keeping Britain healthy and satisfied.